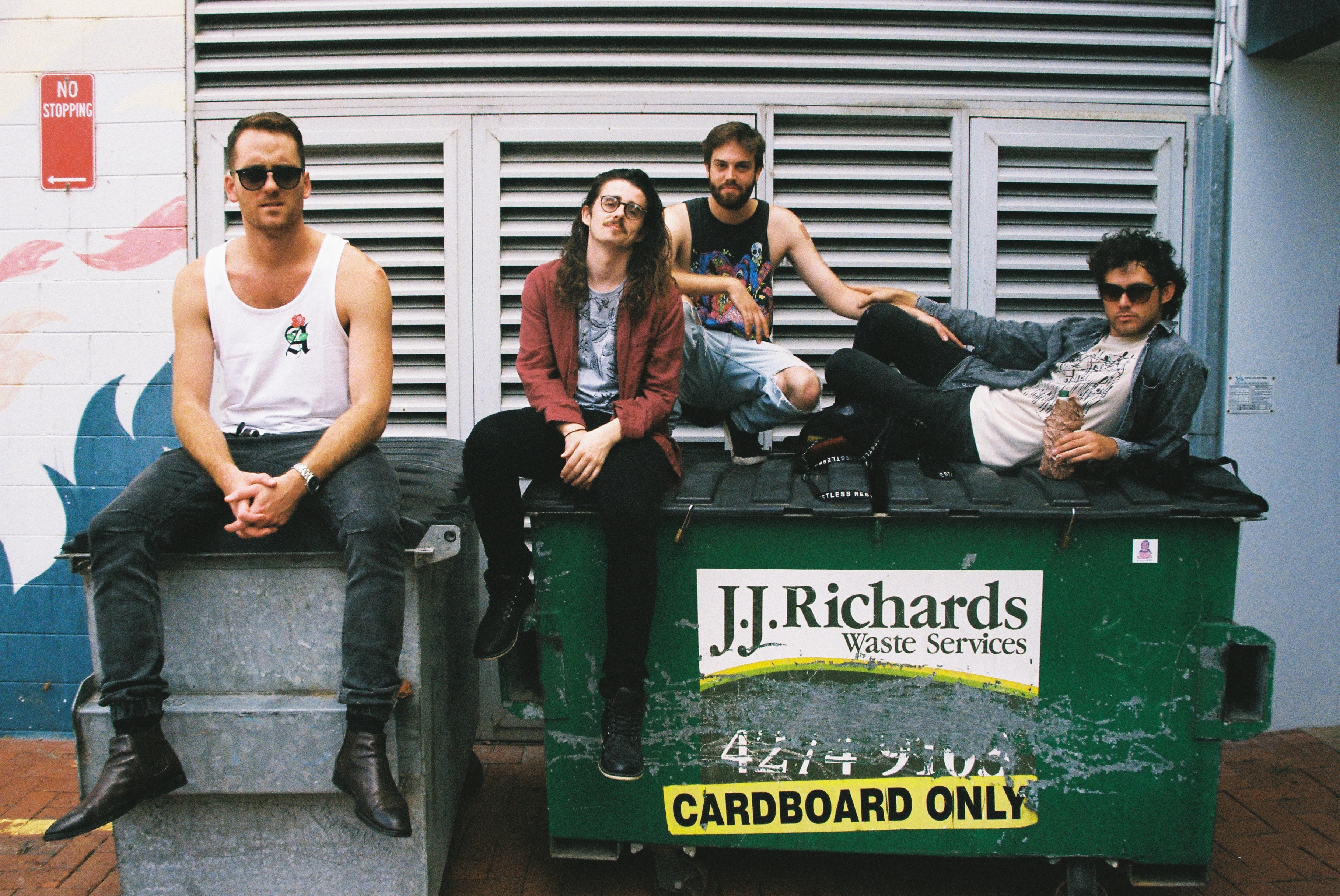 
Meet Decapitators, a new band taking the Sydney grunge rock scene by storm.  Since their formation a year ago  they have been forging a cult-like following in the dingier parts of Sydney’s inner west.

" Sometimes we just just stay in, get rolled and have a hotwheels soccer tournament."


Their first official track Crystal Math dropped today and is and full of that familiar rebellious 90's sound that makes you want to skull beer and play pool.


To celebrate the release of their debut single Decapitators are set to release a music video later this month, alongside a few select tour dates.  Stay tuned for details.

We caught up with Ivan, Thorne, Matt & Tom from the band to chat all things music.

We've been playing music together for about a year.

None of us have studied music. But three out of four members have arts degrees. Hmm.

No, not really. Dark and groovy. Psychedelic, psychotic and sporadic, and just a bit touched. We plays guitar music, so I guess that makes us rock? Yes, we are that unique. We'll come up with a name for our genre at some point and then people will be able to copy us. 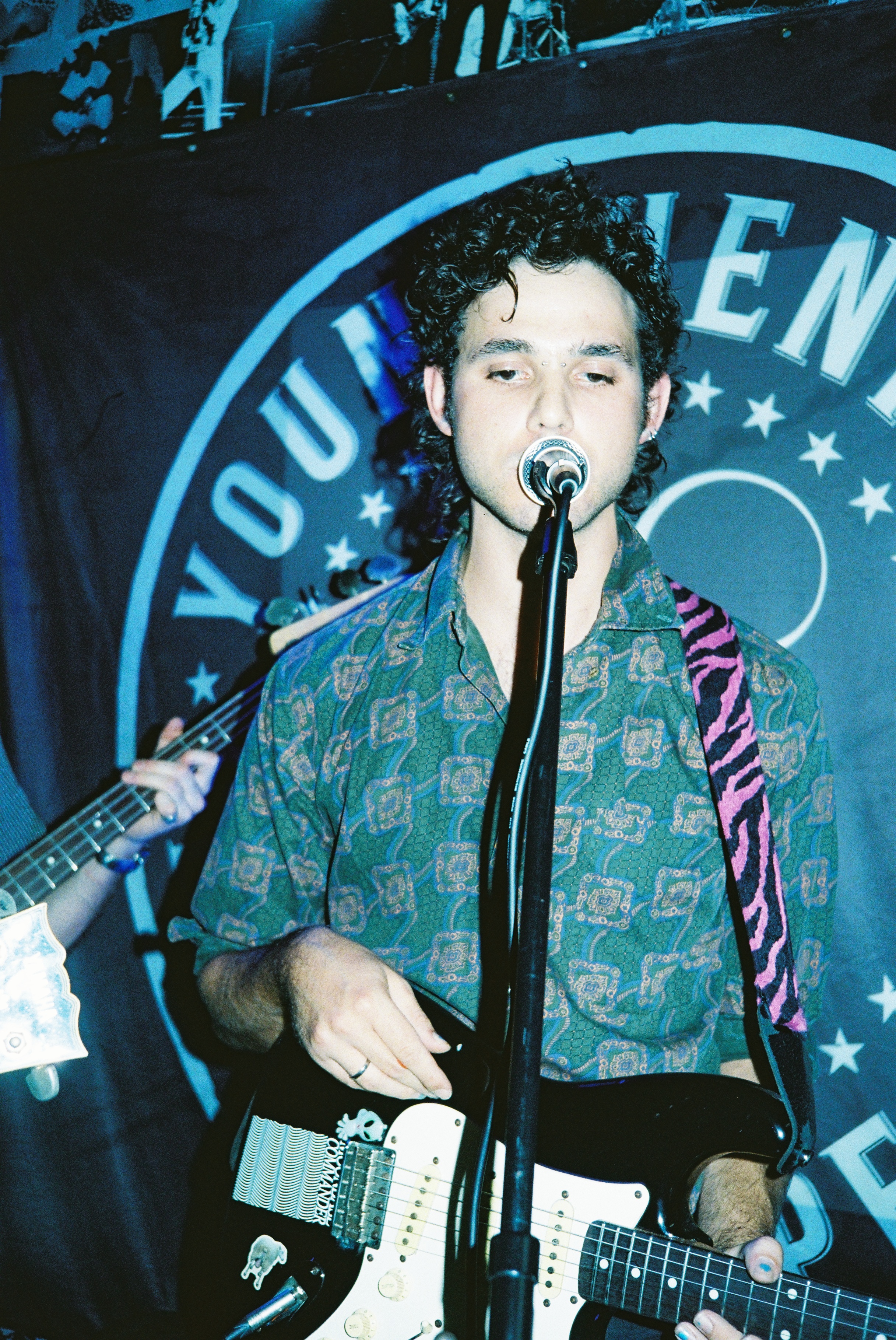 Who are some other Bands, DJ's or Producers you think are killing it at the moment?

Our good mates Hoon are pretty much always blowing us away. Tame Impala's most recent track goes hard. Methyl Ethel's album earlier in the year didn't disappoint. Triathalon. The Oh Sees? Shady Nasty, City Rose. Flyying Colours from Melbourne. DJ/prod: HØST, Objekt, Ross From Friends. Loved MGMT's new stuff. Triple One and Chillinit. Behind You. There is loads of great new music coming out and being played around it's overwhelming. 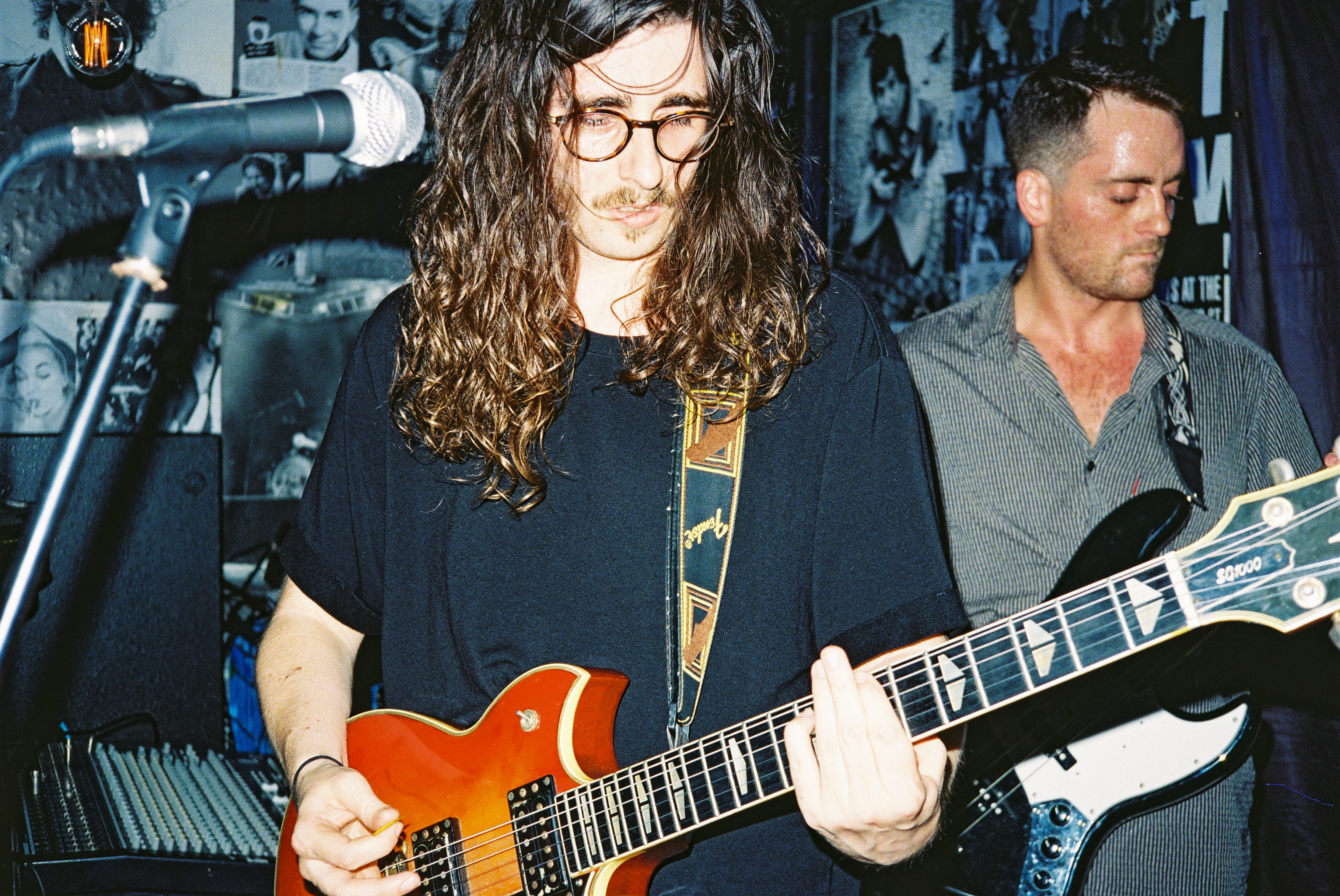 Who are are your biggest musical influences?

Parquet Courts, Gorillaz, At The Drive In, Radiohead

We've been spinning Stormzy's new track "Vossi Bop" a lot. On that UK grime with Slowthai too, also Denzel Himself.

Crooked Colours at Laneway Sydney was off chops. I don't know who was responsible for that stage but the lightshow/projections we're so intense, and the sound... Everyone was just so euphoric. Also Parquet Courts. That was legit hilarious.

Do you have any regular gigs at venues?

Nah, we like to keep on our toes and get around as many places as possible.


What's your favourite venue to play?

We recently played at The Dock in Redfern. That was a bit hectic. I think we probably sounded best at Waywards.. But by far the best gig we ever had was when our drummer Tom didn't show up for a gig at the Hampshire and we had to go impromptu unplugged. Yeah it was just like the MTV sessions, but better.

Do you have any trips coming up?

I’ll most likely pop over to Europe in the coming months, I never like to stay in Australia through the whole of Winter.


Where do you go out to party?

Wherever's got something on that seems worth going to, or not. Maybe just the pub that happens to be there. Or even sometimes we just just stay in get rolled and have a hotwheels soccer tournament (that's Rocket League for the uninitiated). 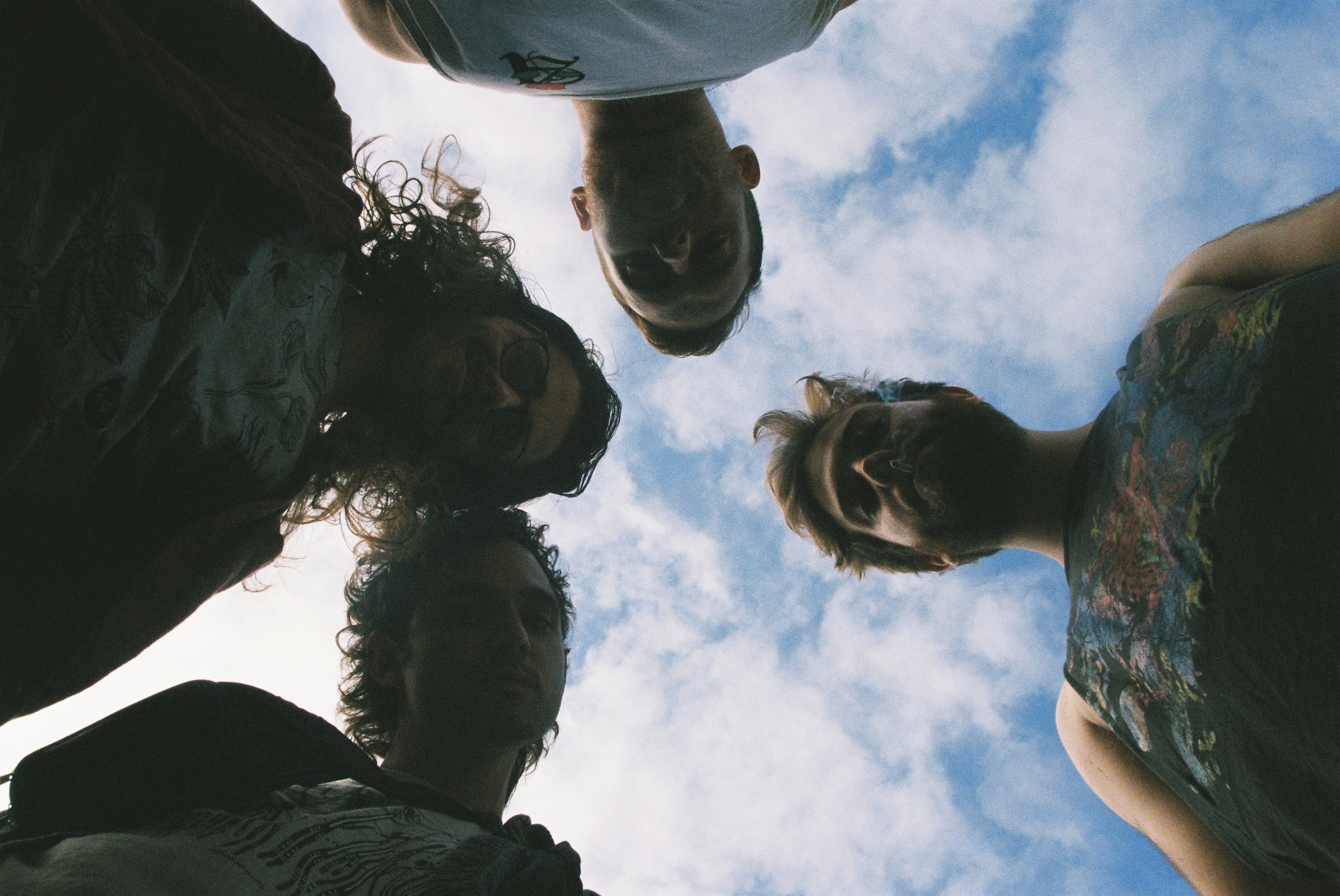