Berlin Producer Florian Meindl is multi-talented and multi-faceted.  His career, spanning 20 years is both impressive and important.   He is technical, diverse and powerful as an artist and also in person.  His work with live modular synths and also fully analogue production is nothing short of amazing.

Hipland caught up with Florian this week to chat about his latest release:   FLASH-X-007 | Florian Meindl - Nonlinear Times (2x12" Album) and his Label FLASH Recordings. 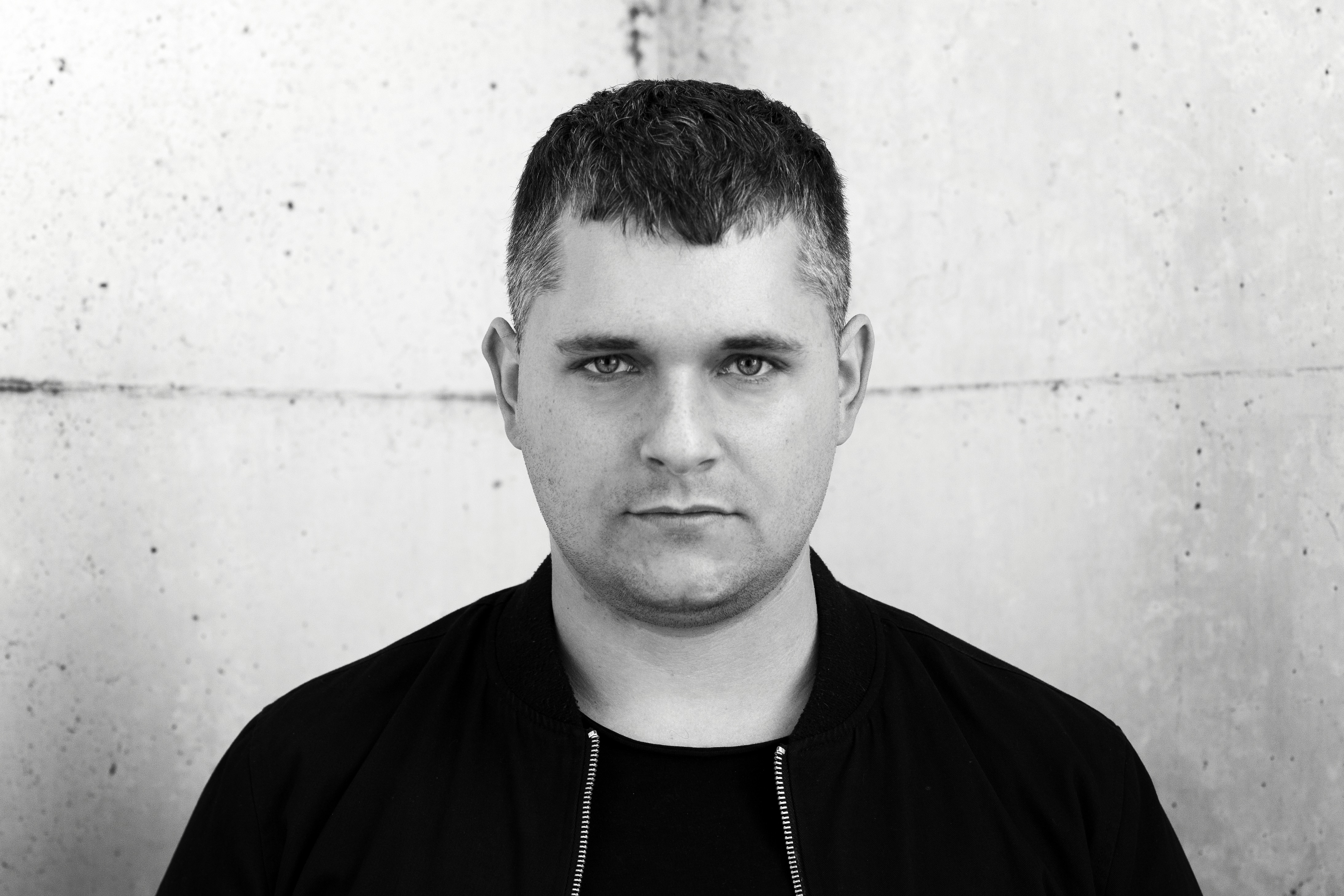 Florian studied Mechanical Engineering in Austria and also Music Technology in London which may account for his interest in both  machines and instruments.  He has experimented and combined the two, enabling them to speak and groove, to connect and create sounds and patterns.

Florian has become well known in the big room Berlin scene where he merges analog sound creation with digital techniques to combine the best of both worlds.


Florian's countless gigs, which are mostly a combination of playing live and DJing, have become an extraordinary experience by continually pushing the boundaries of combining true live performance on the modular synth with DJing. A unique raw energy and response to the audience marks the signature sound of his performance.

His live appearance for Boiler Room TV in Funkhaus Berlin 2018 with 3 modular synth live performers, who had never met, marked a massive milestone in his career as a live act and showcased his ability to improvise on electronic instruments in an exciting live jam session.

a quick chat with FLORIAN MEINDL

HTD Rave in Hannover where I played live.

Who are some other DJ's or Producers you think are killing it at the moment?

Do you have any regular gigs at venues?

I only play individual gigs but in some clubs I play once a year like Grelle Forelle Vienna or Cologne Artheater.

What's your favourite venue to play?

Where do you go to party?

Berghain, Tresor, Griessmühle - all in Berlin.

Florian is a DJ, live performer, studio producer and sound designer and has established an impressive producing base in his Berlin Riverside Studio.  It boats an exciting hardware set up including Modular Systems, an analog mixing desk as well as classic machines like Roland 909, letting them speak for him in music where words just aren’t possible.