Montana Efaw is one of the most in demand talents in LA.  She's been dancing up a storm with the likes of Lady Gaga for the past 10 years and is currently in her Vegas residency show called Enigma.

" I’ve danced and been on world tours with her since 2009 so it’s a blessing to still continue dancing for her on her journey. She’s the best! "

Hipland caught up with Montana to chat all things Gaga, style, gigs and more. 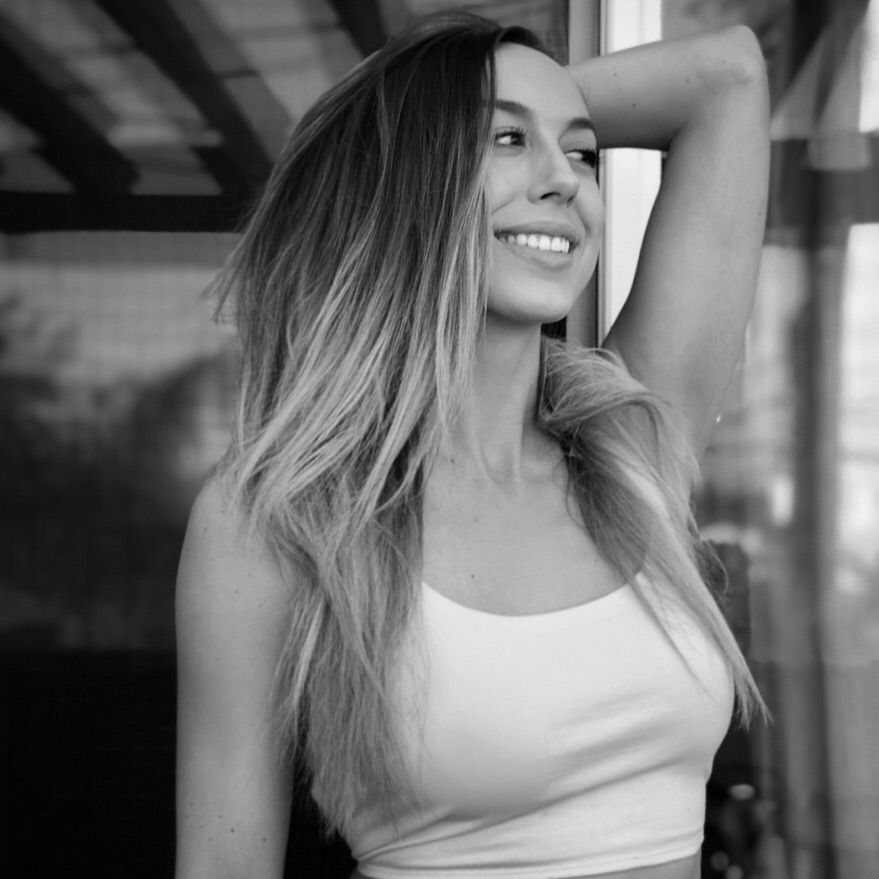 She began working with Lady Gaga right away in 2009 and nearly 10 years later she has performed on the Super Bowl, countless music videos, award shows, and 4 world tours!

Montana’s resume also includes credits such as A Star is Born & LaLa Land to name a few!

Would you say you have a particular style or genre that defines you?

I find my inspirations and interests are always evolving and growing but staying true to myself has been the best thing for myself and my career. I go with what I like and feels most like Montana and if that’s something people can also connect to them, amazing! 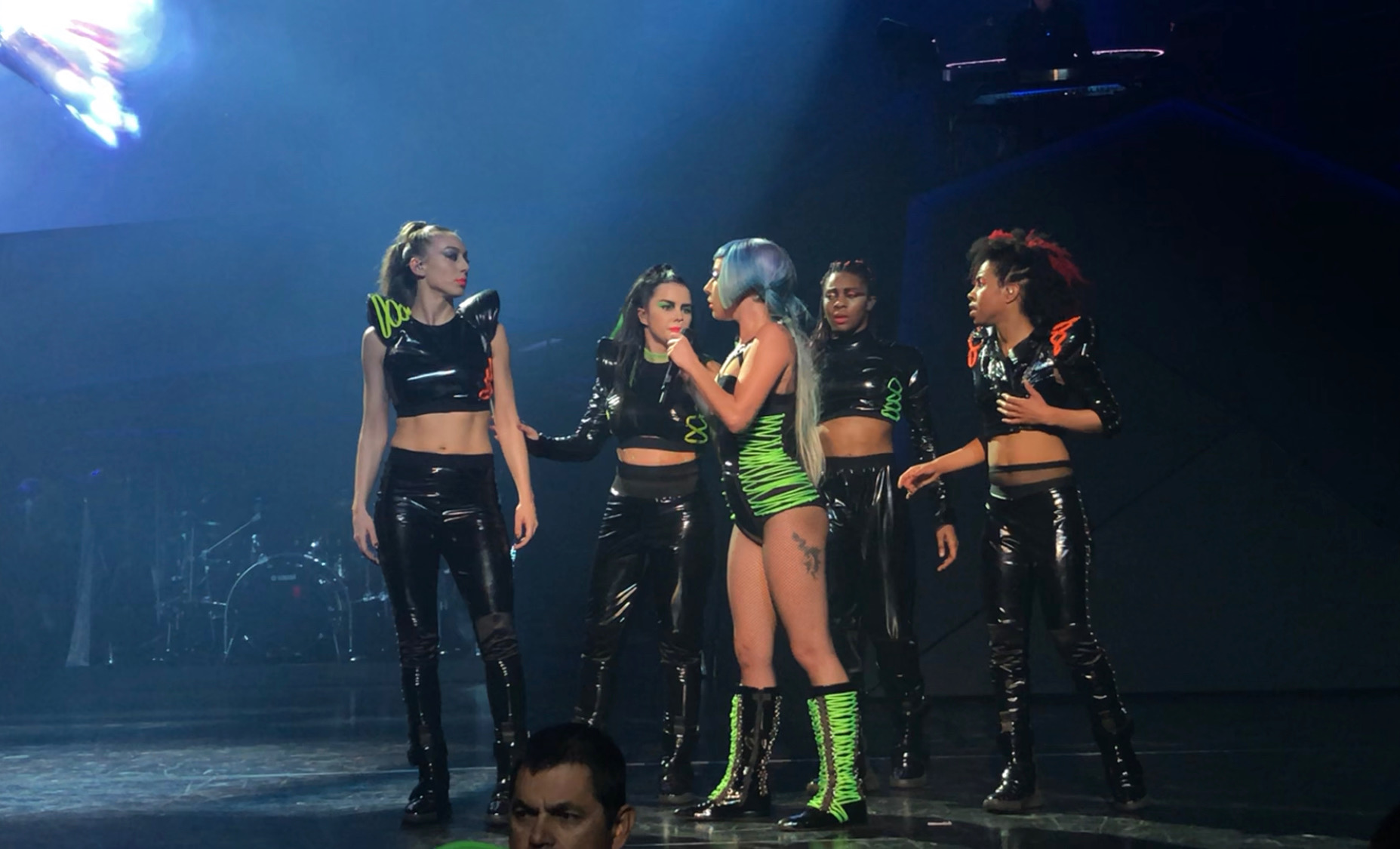 Who are are your biggest style influences?

My mom actually always had a style I thought was so cool. She never tried too hard and mixed more casual sportswear into her fashion in a way I thought was kinda edgy.  She's also where I got my love for wearing all black! 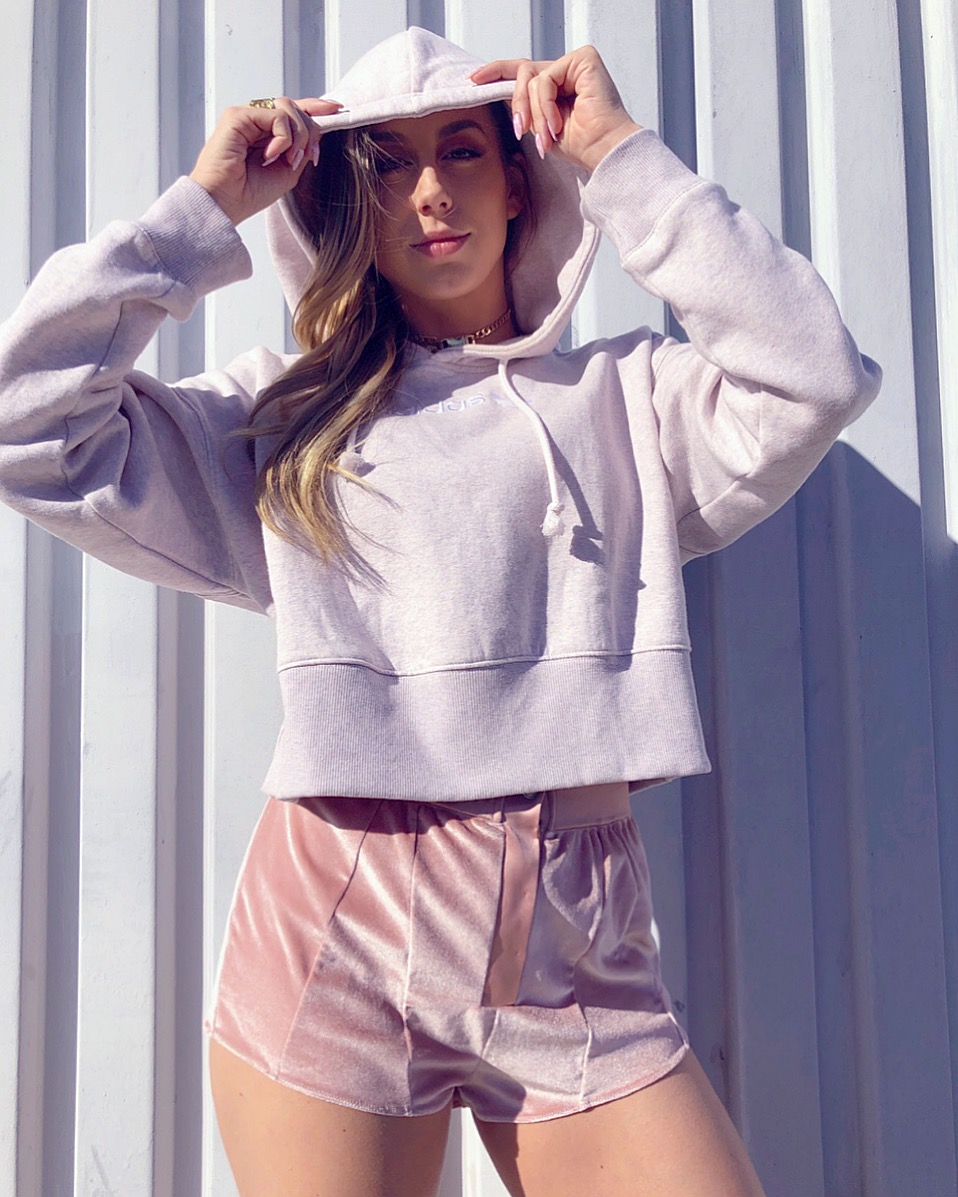 What brands do you love at the moment?

I’m from Portland so I’ll always have love for Nike. I’m a dancer so I’m active a lot of the week and these sportswear companies make a lot of fashionable items now.  I also love thrift finds like an oversized tee and mix it in with some topshop jeans and I’m set.

Who are some other instagramers/general cool kids you think are killing it?

My girl @arielle is hilarious and has the sweetest heart. Also an artist I work with @jonnygoood who is doing a lot of amazing stuff for his city Pittsburgh and makes amazing music!

What are you listening to?

My girl @tajariley (I’ve grow up dancing with for years and is an amazing artist in her own right) makes these amazing shareable playlists and puts them on Apple Music and it kinda saves my day!  Anything from hip hop to pop and alternative or rock styles.

Best gig you've been to lately?

Ahhhh probably the Super Bowl halftime performance in 2017 with my girl Lady Gaga. The Super Bowl is something I dreamed of dancing in for a long time and that specific performance is still the most viewed tv musical performance of all time! So crazy!

Do you have any trips coming up?

Yes! I go to Vegas at the end of April because I’ll be dancing on this year's Billboard Music Awards. I’ll be in two numbers but I’ll leave the artist a surprise : ) 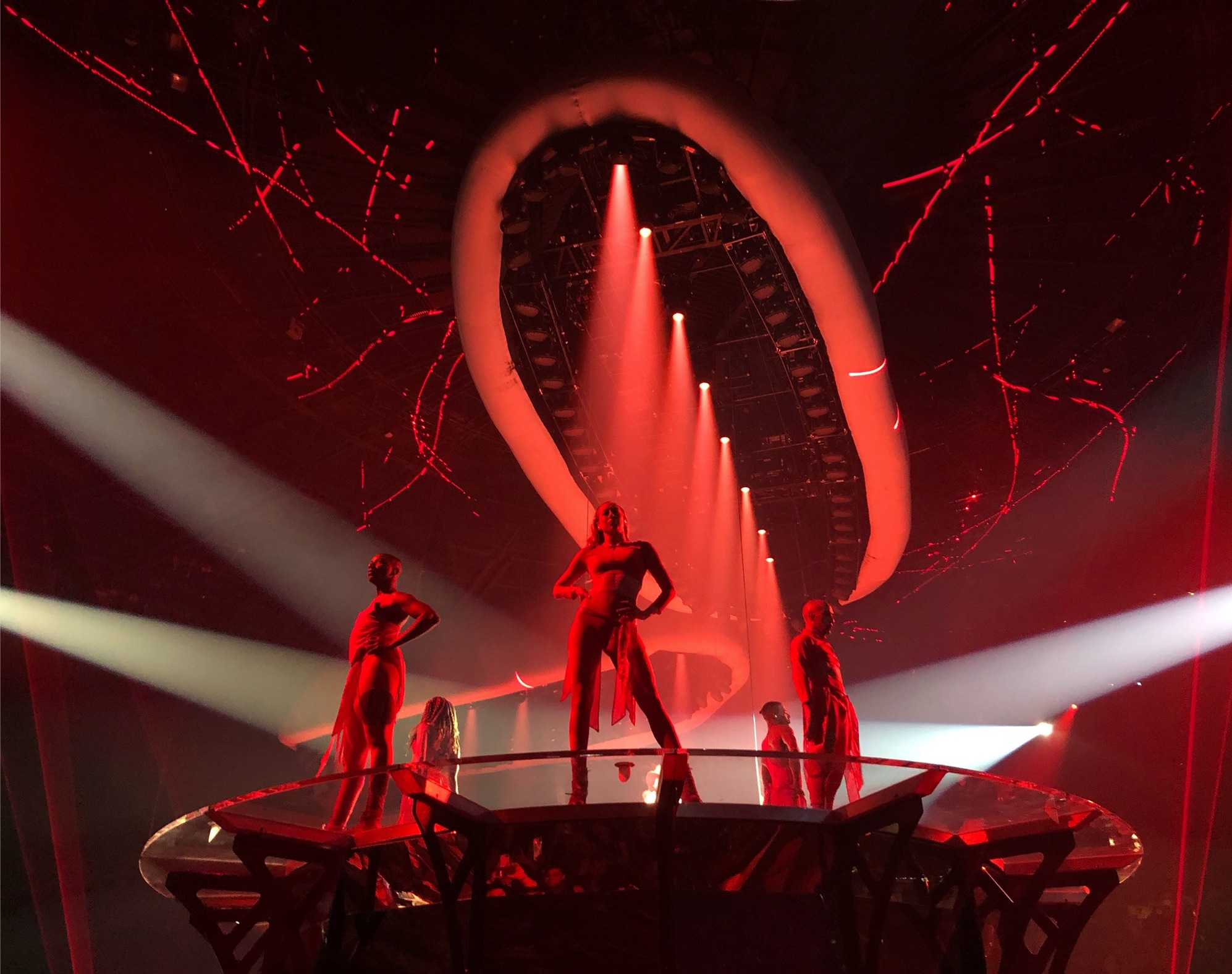 Where do you go out to party?

I’m a bit of a homebody!  If I’m not working I’m usually at home cooking a good meal or chillin' out in the comfort of my home.

I resume with Gaga in May for her Vegas residency called Enigma. I’m really enjoying being a part of this show. I’ve danced and been on world tours with her since 2009 so it’s a blessing to still continue dancing for her on her journey. She’s the best!

Thanks for stopping by Hipland.co!