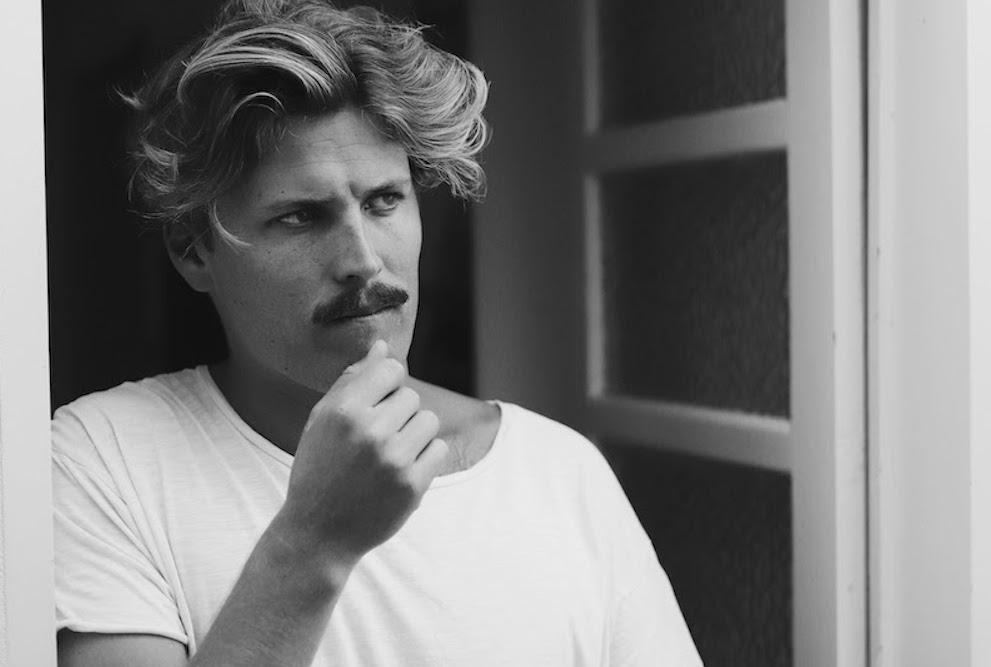 Australia’s Ziggy Alberts, who will be heading to the upcoming 2019 Splendour In The Grass music festival, has revealed that he will again be embarking on a national Australian tour at the end of November 2019, starting at Hordern Pavilion in Sydney and ending at Riverstage in Brisbane.

Ziggy’s ‘Laps Around The Sun’ world tour saw him headline rooms of all shapes and sizes across Australia, New Zealand, the UK, Europe, North America, South Africa and South America.

On the most recent leg of this tour in early 2019, Ziggy played 28 headline dates across Europe and the United Kingdom, selling out 21 of the shows, which amounted to 14,600 tickets. Ziggy also performed to his biggest rooms to date on this continent, playing sold-out shows at prestigious venues such as Electric Brixton (London) Paradiso (Amsterdam), Kaufleuten (Zurich) and Kägelbanan (Stockholm).

Constantly pushing the boundaries for self-funded independent artists, Ziggy Alberts has spent the past few years travelling the world, sharing his music with his dedicated grassroots following. His critically acclaimed music uses heartfelt storytelling to explore Ziggy’s passion for the environment and natural world, his life on the road and his ocean-side upbringing.

His most recent single, “Love Me Now”, was also recently nominated for 2019 APRA Song of the Year. Meanwhile, his latest album ‘Laps Around The Sun’ premiered on Billboard Magazine in 2019, was awarded ‘Feature Album’ on triple j, and has since been streamed over 40 million times on Spotify alone. 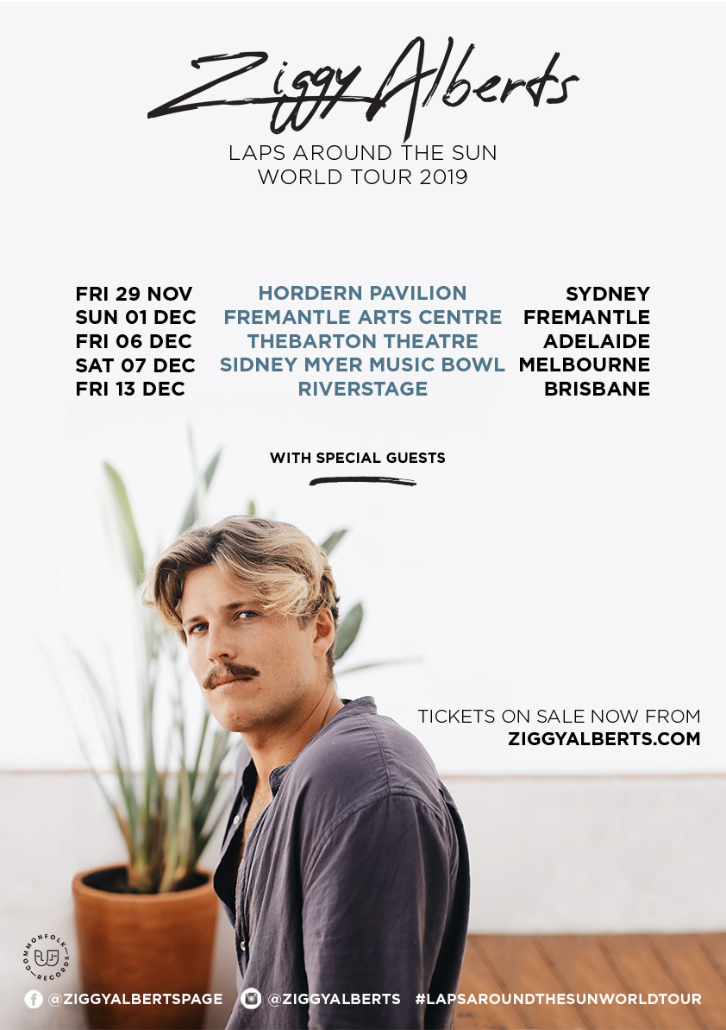